Shopping Cart
Your Cart is Empty
Quantity:
Subtotal
Taxes
Shipping
Total
There was an error with PayPalClick here to try again

Thank you for your business!You should be receiving an order confirmation from Paypal shortly.Exit Shopping Cart

Why should you hire DJ Zac Barr? Well, aside from all the other reasons offered elsewhere on this website, when you hire me, you help me spoil these amazing kids... She's my first grand-daughter and her name is Audrina; he is my first grand-son, Evan.  Following closely behind are my grand-daughters Arianna and Mira, and just joining us this past November, my grand-son, Jameson!  Little Sophia joined us the day before Vaentine's day, this year!

Audrina is eight now, in third grade, enjoys learning ballet and gymnastics and is at that stage where she has to know the reason for EVERYTHING, so I've got to be on my best behavior all the time, LOL!

Evan recently turned four-years-old, loves soccer and running around and has a smile and laugh that can just light up a room and melt my heart! (Especially when he runs up to me with his hands up saying "Pop-pop!!")

Now Arianna, she just turned two, and just can't get enough of Baby Shark (Doo-Doo, as she calls it.)

Mira, just turned one, always has smiles and giggles for Pop-pop when she sees me, and has enough "sass" for the entire group combined!!

As for Jameson, he's busy eating, sleeping and pooping, and doesn't seem to have time for much of anything else!

Sophia, well, what is there to say except that according to her mom, she is bound to be an acrobat or gymnast at some point in her life!

Audrina, Evan, Arianna, Mira, Jameson and Sophia thank you in advance for partnering with their "Pop-pop" for YOUR special celebration., and for helping me spoil them!! 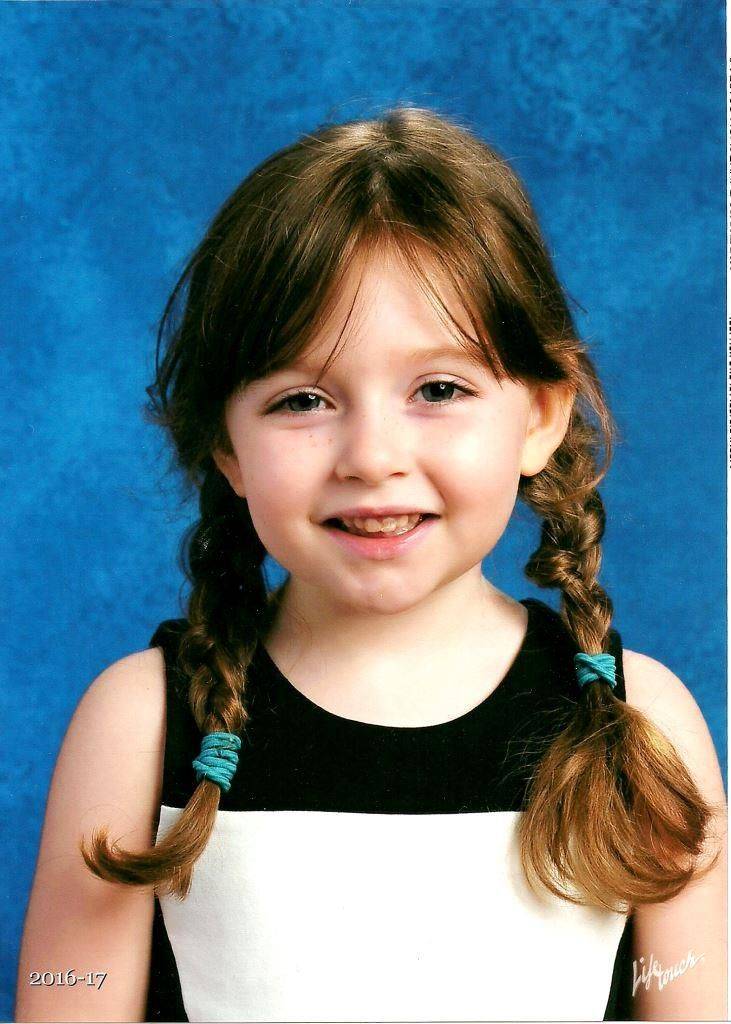 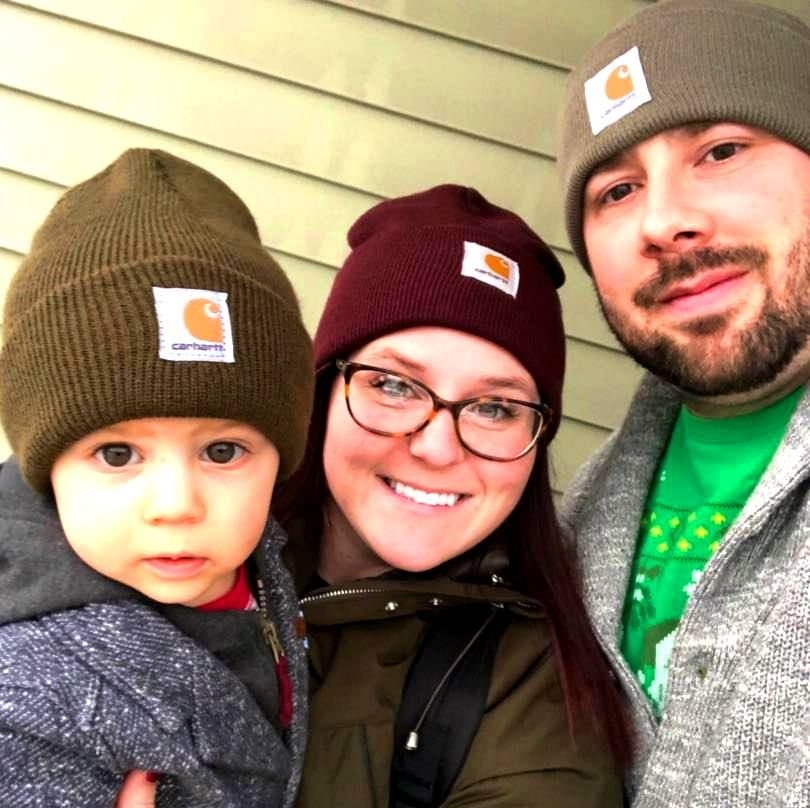 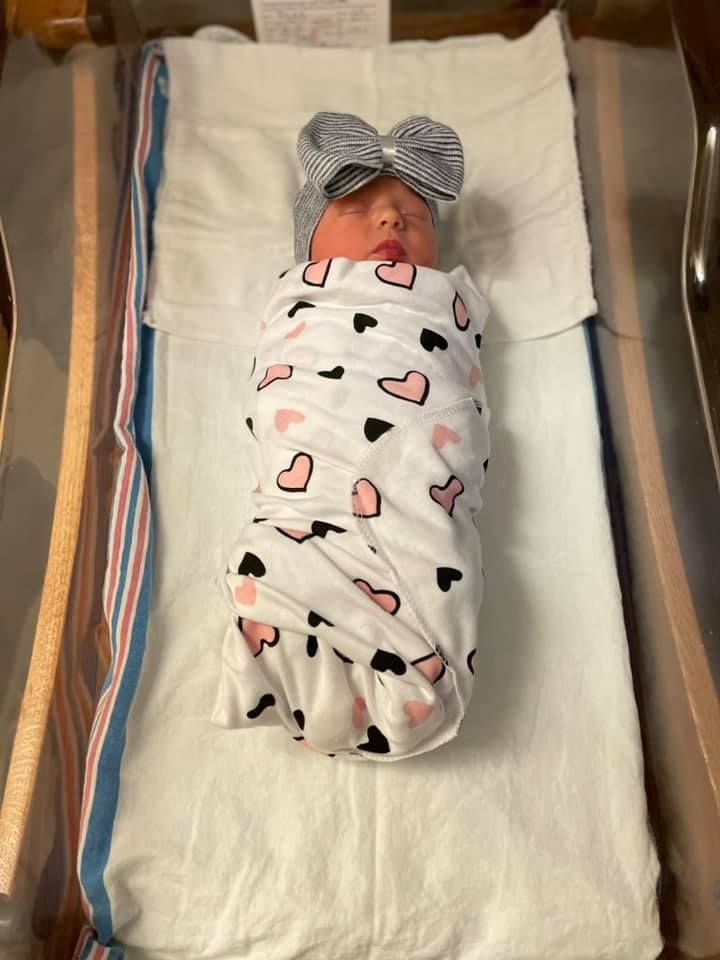 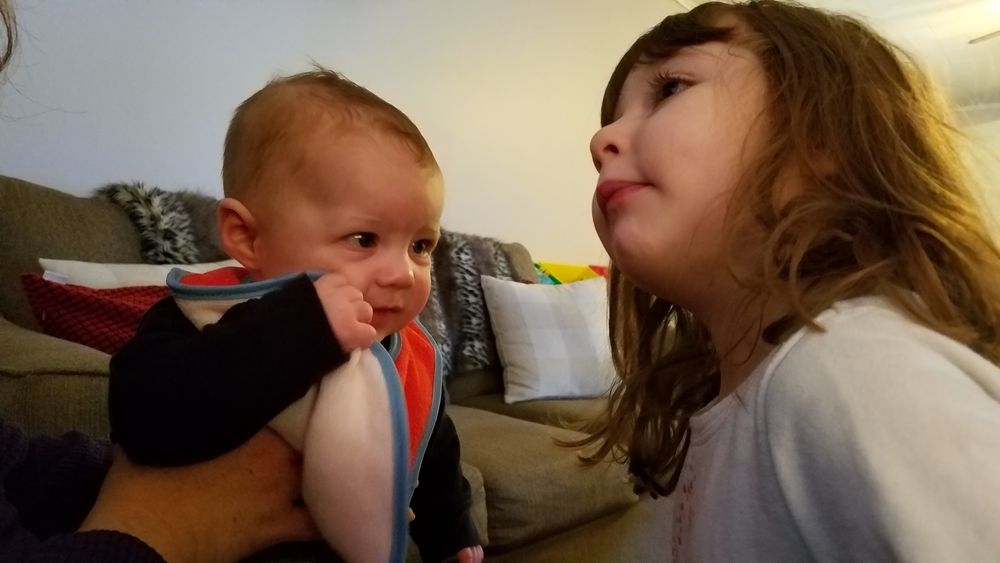 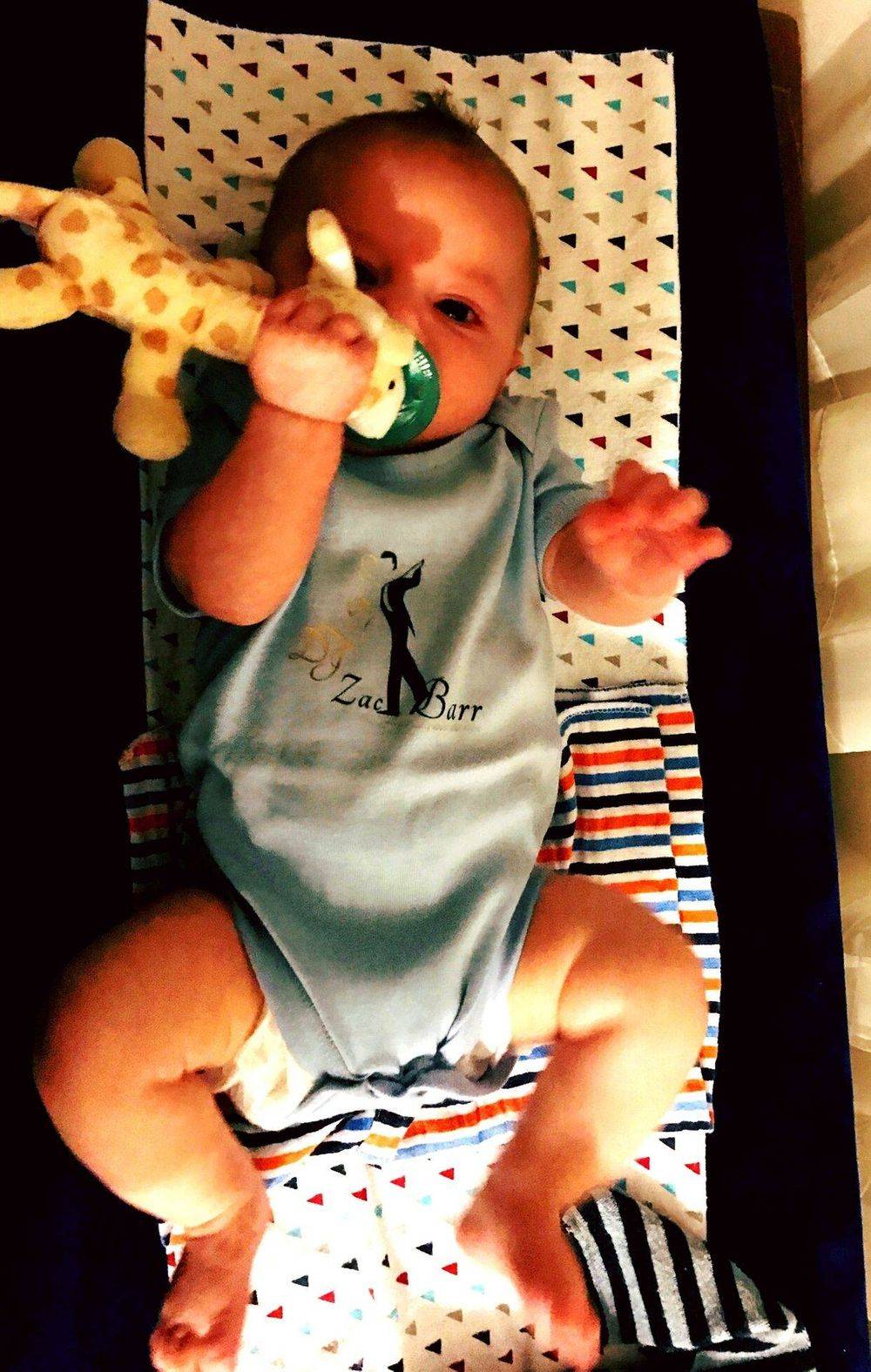 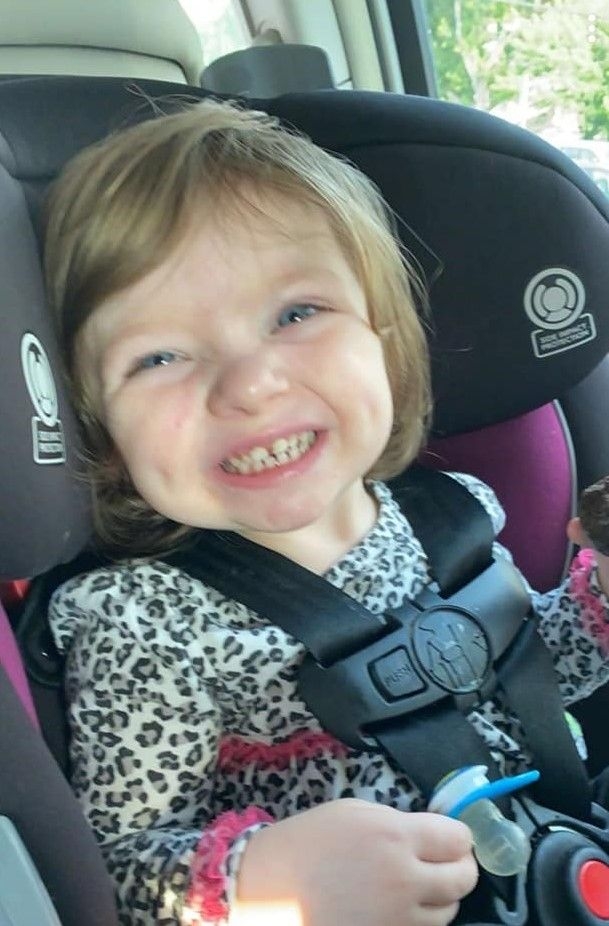 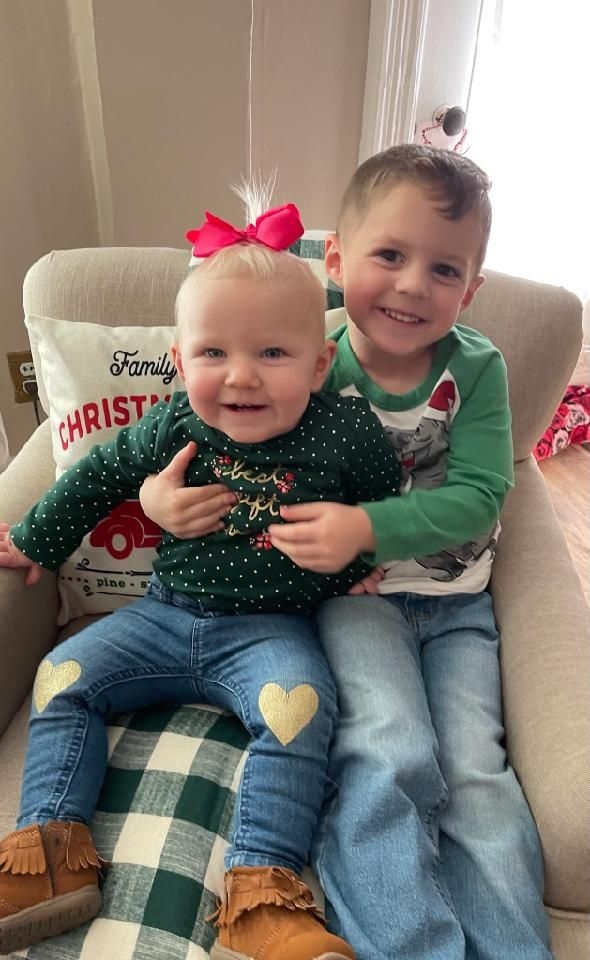 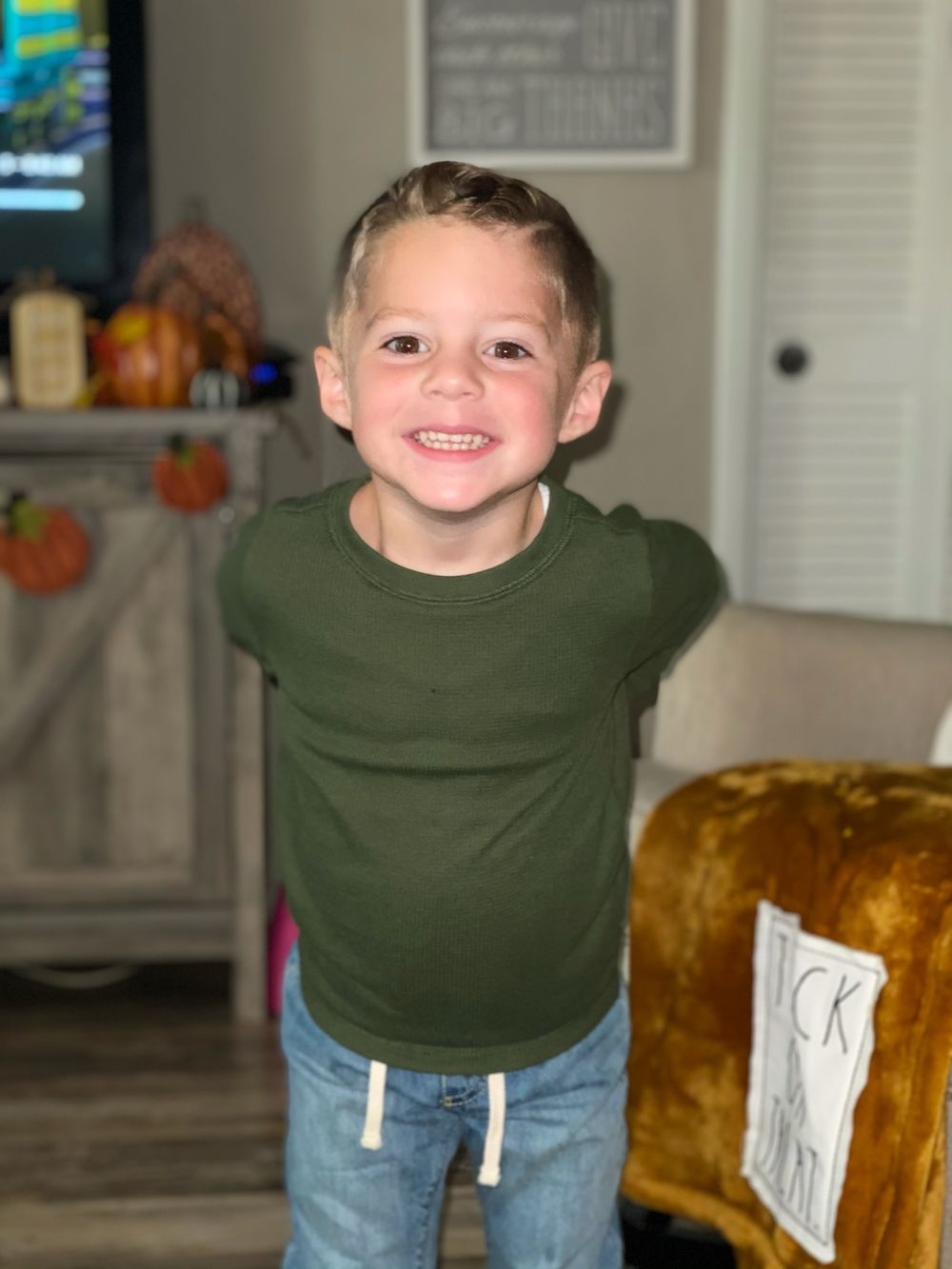 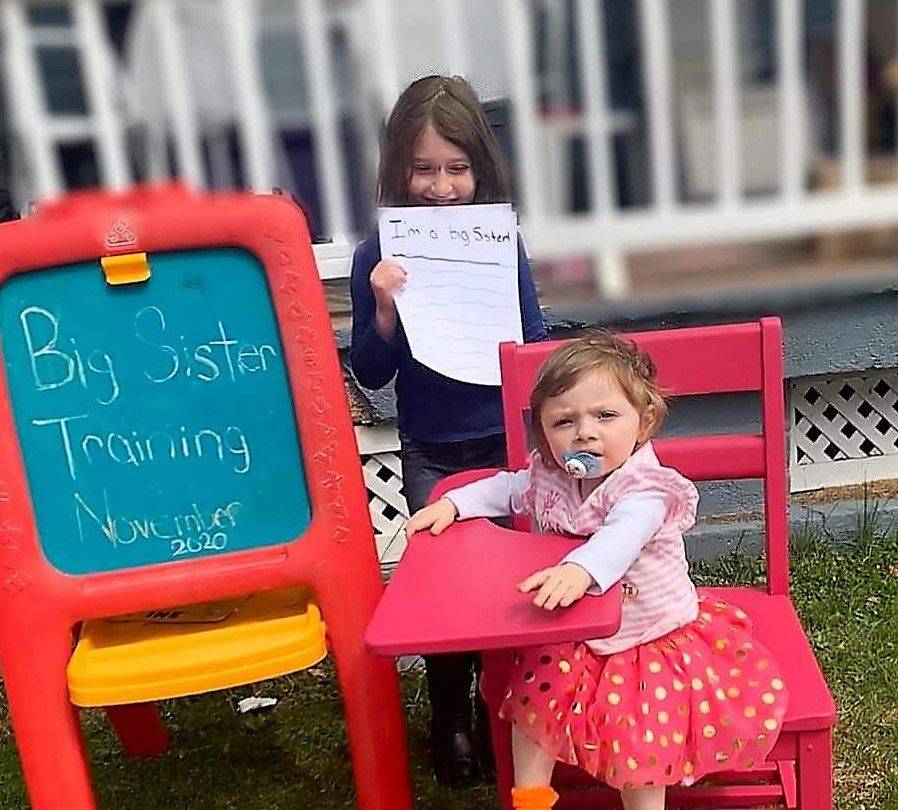 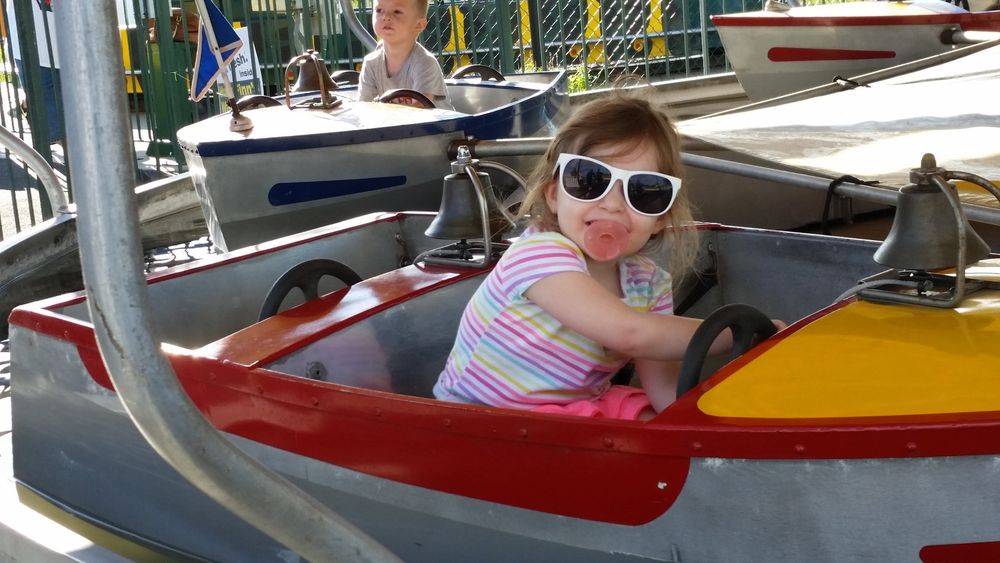 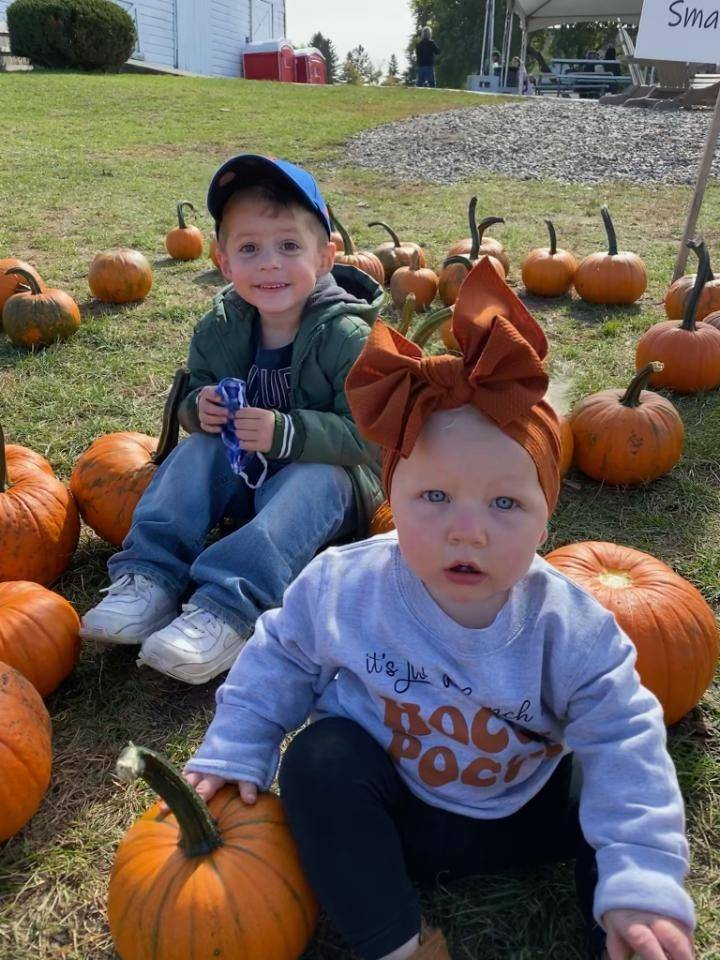 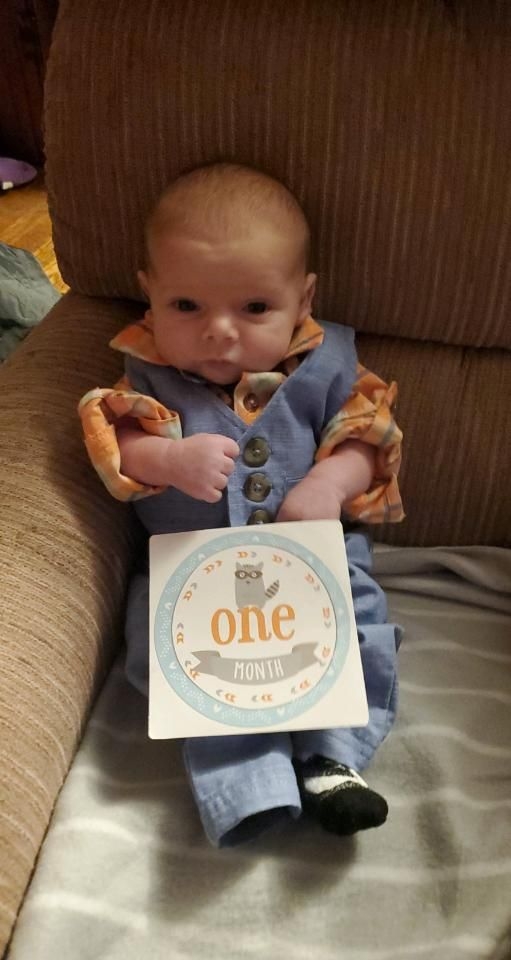 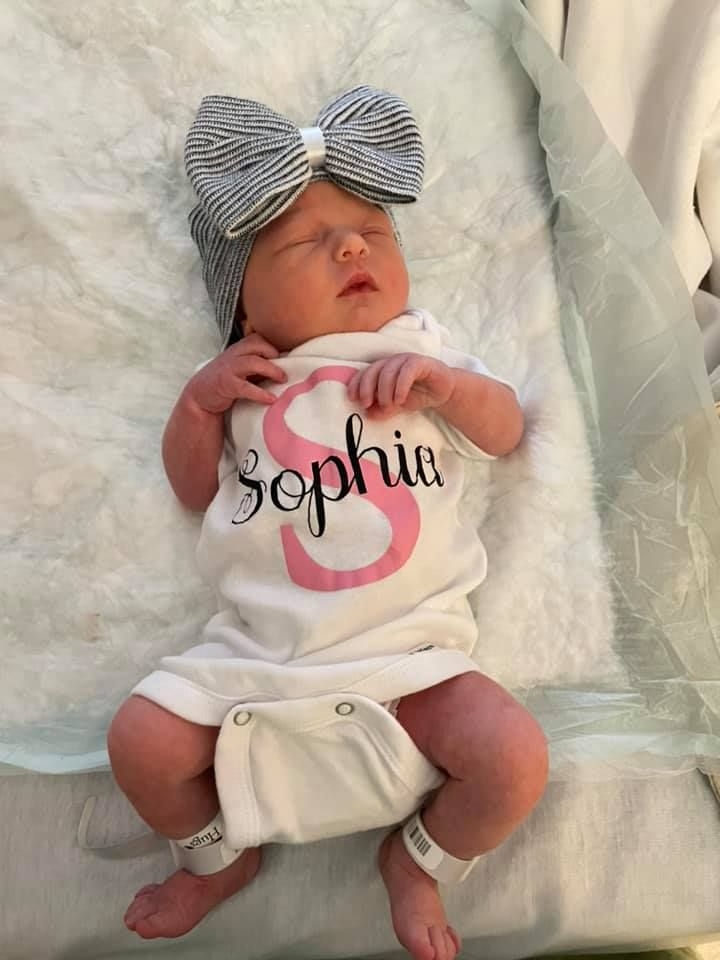 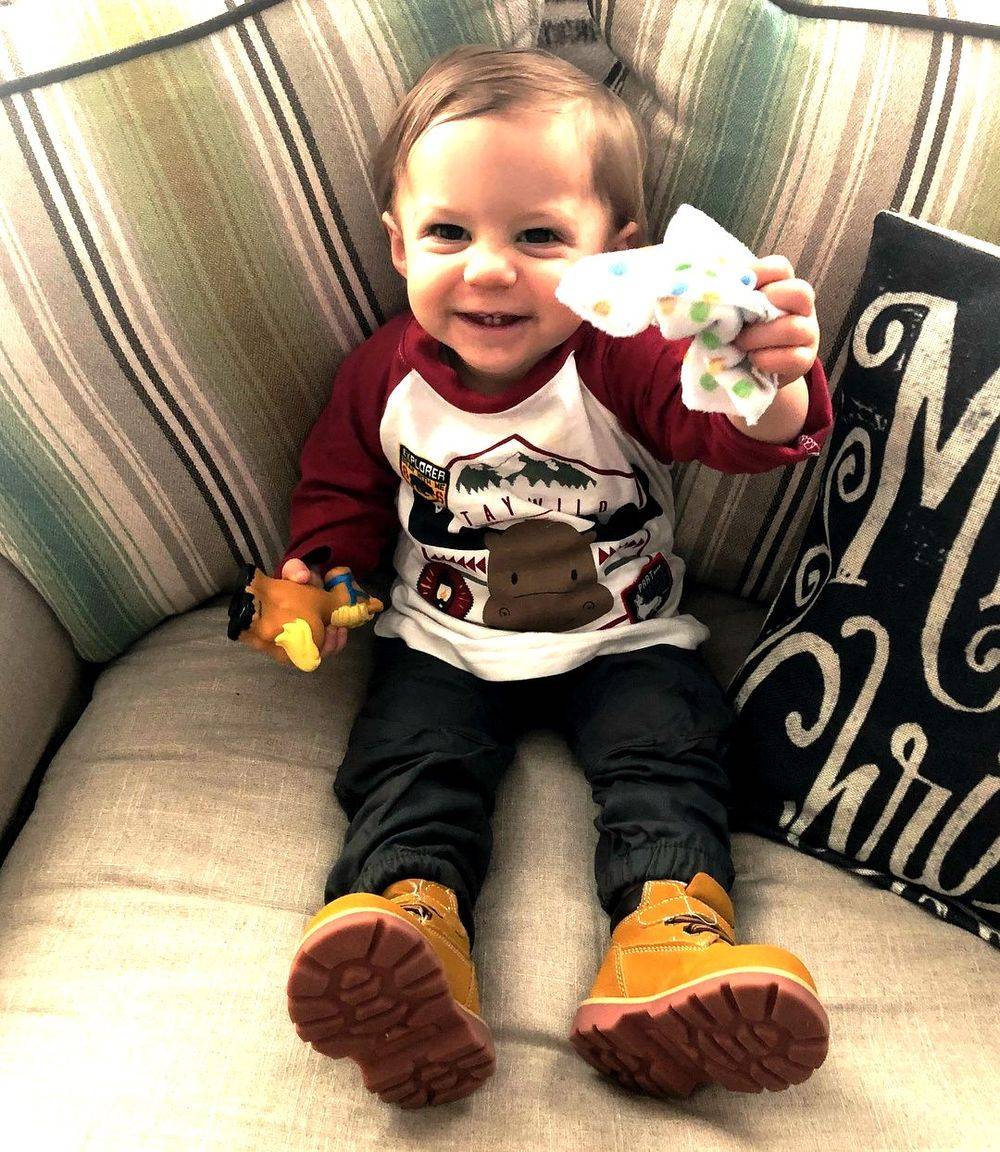 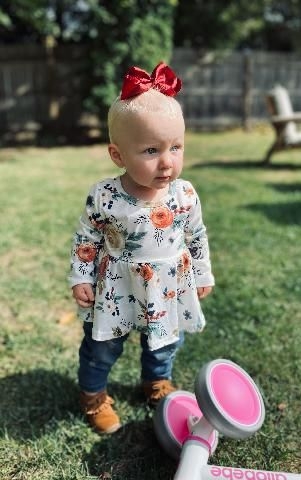 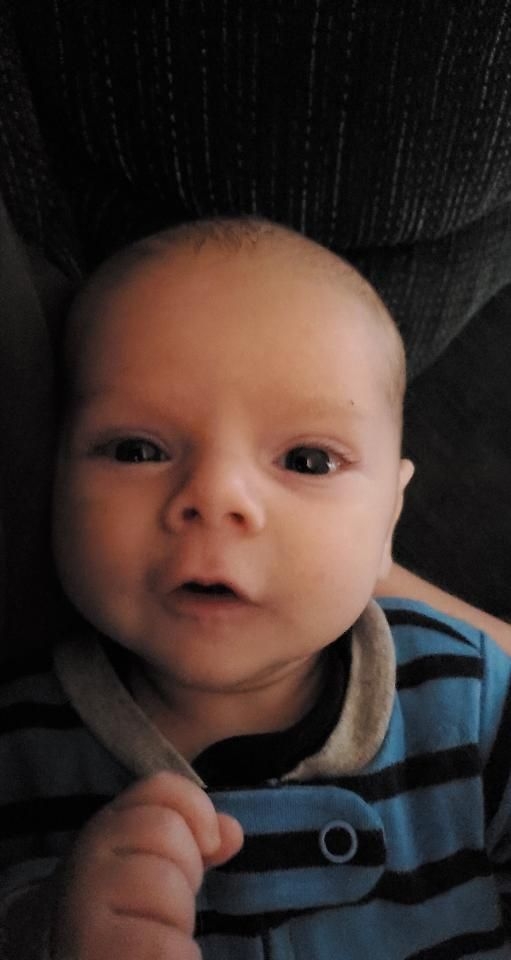 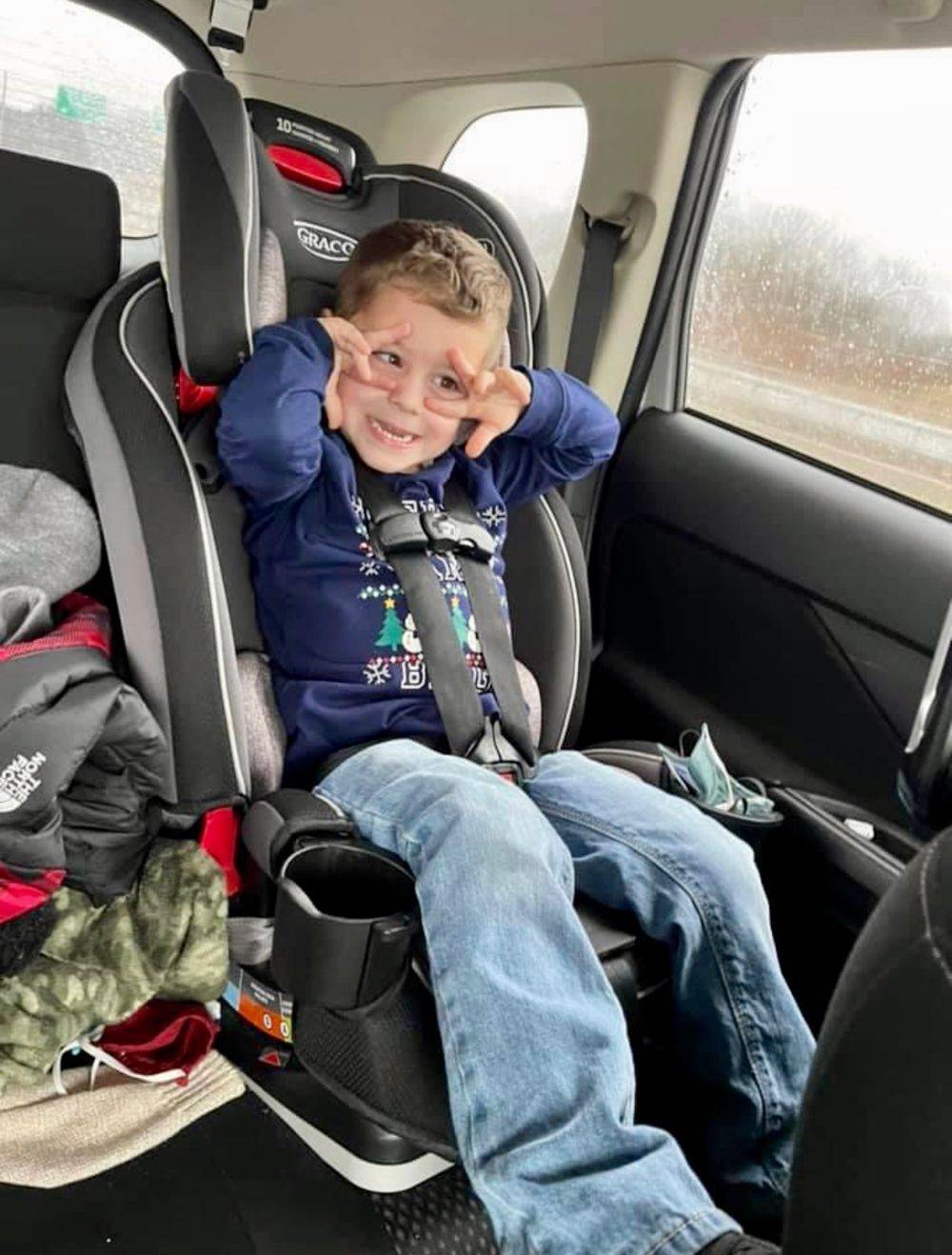 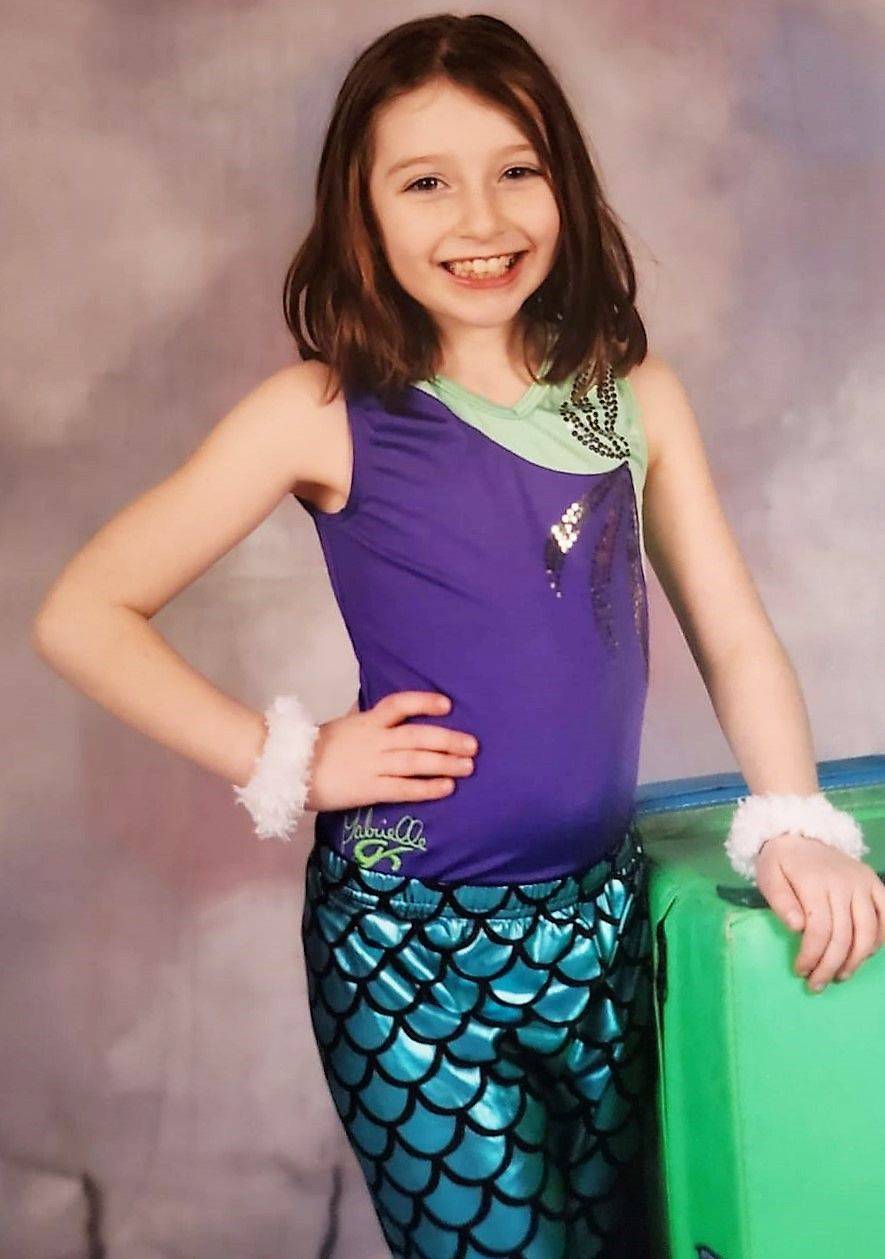 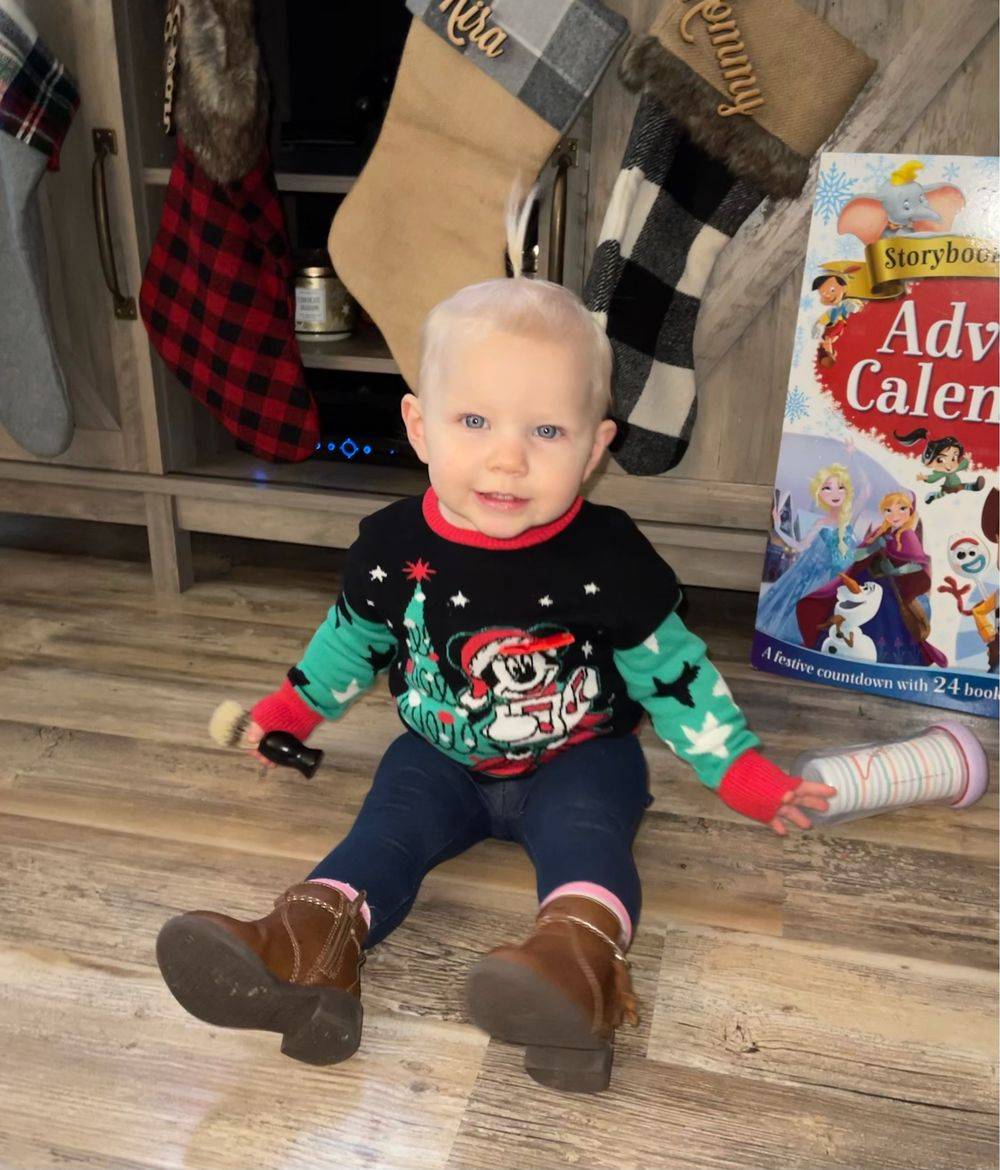 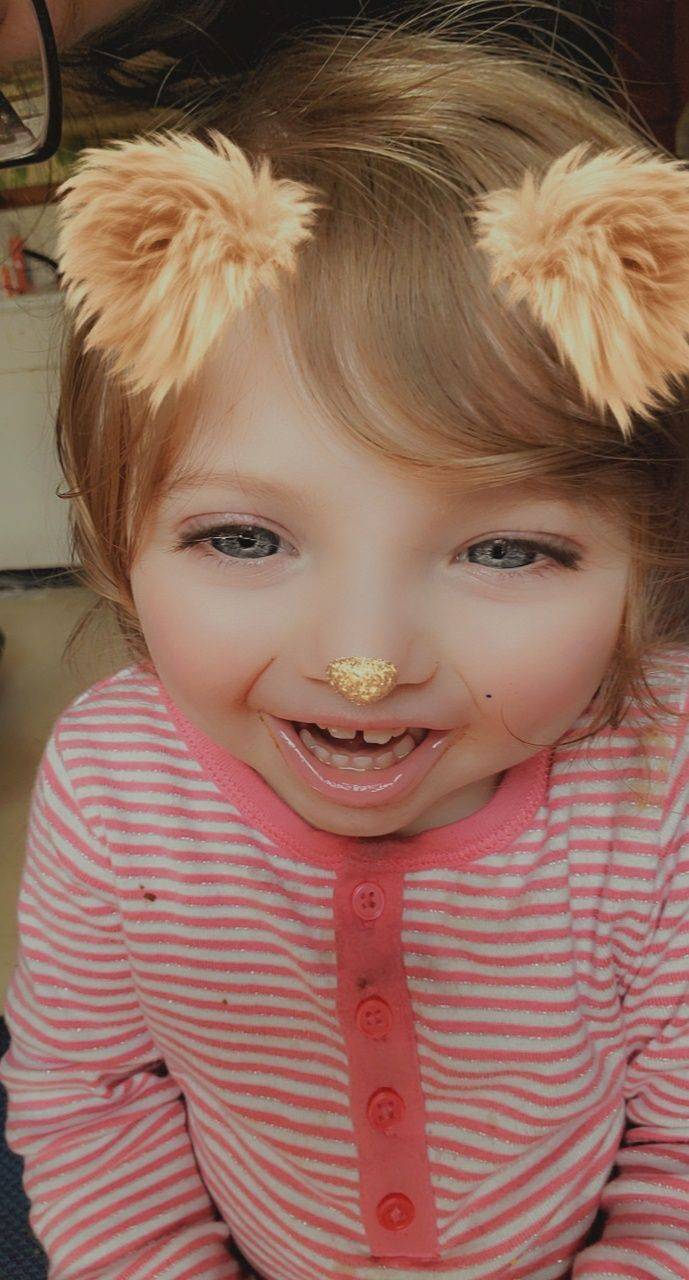 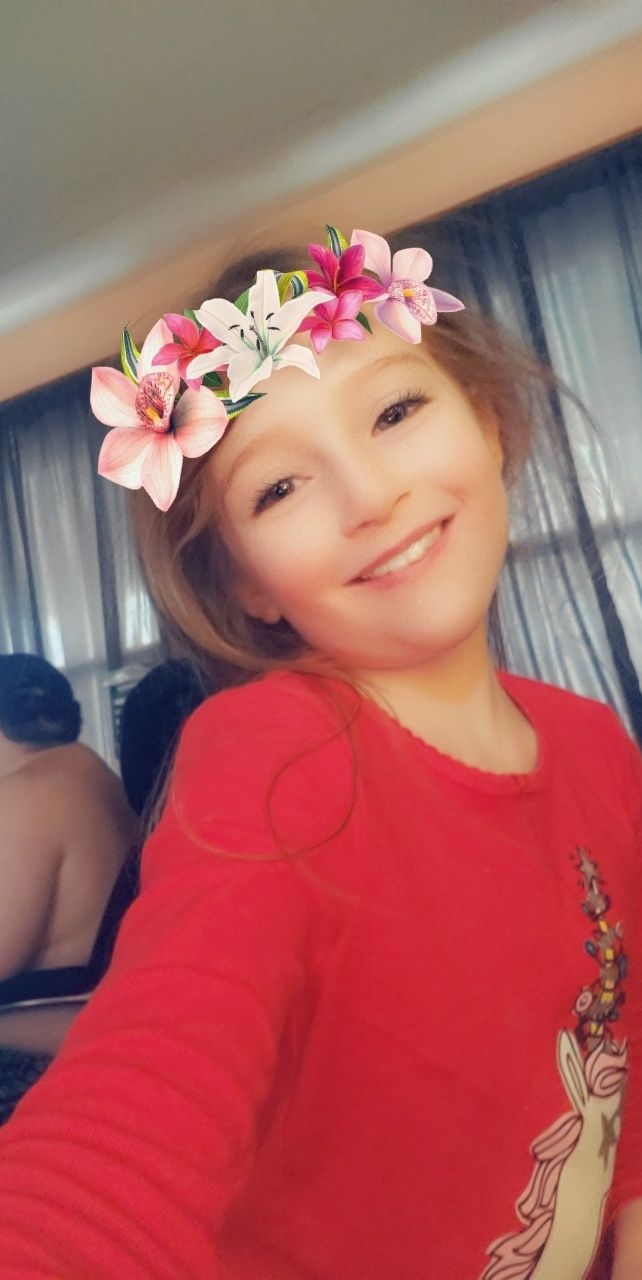 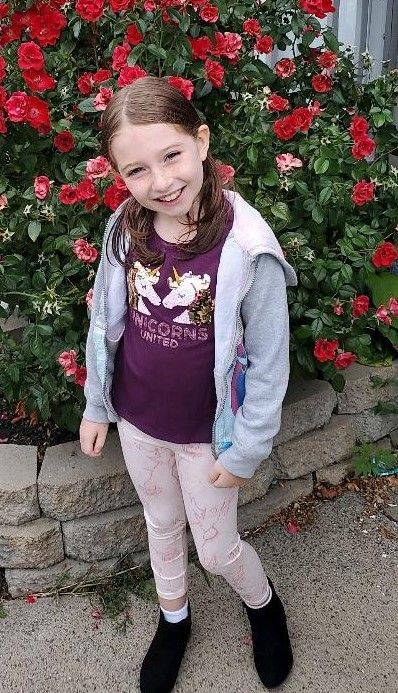 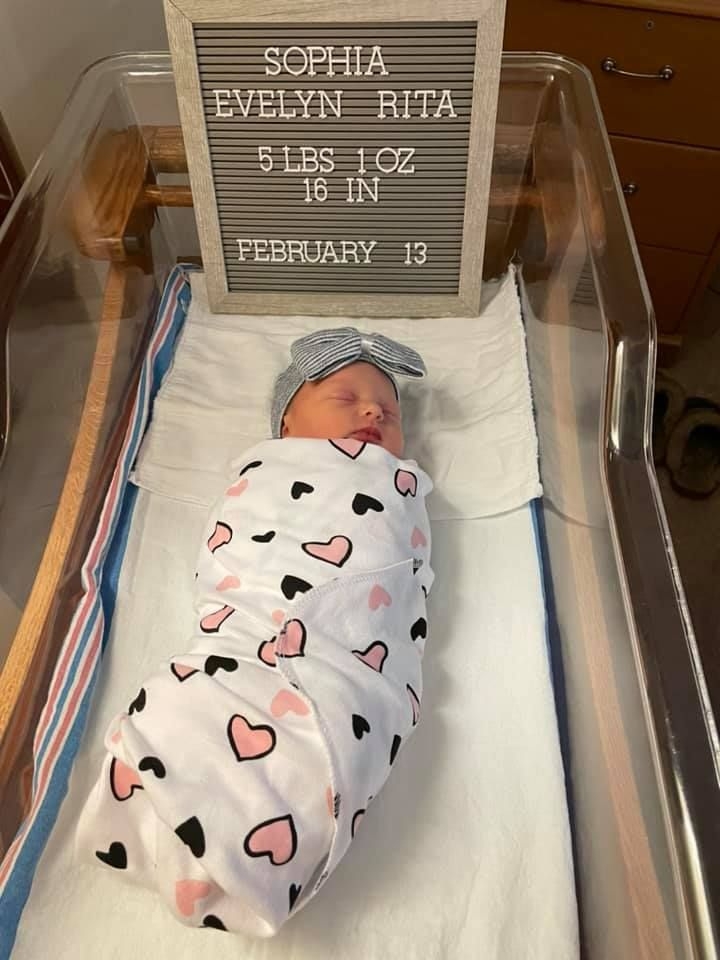 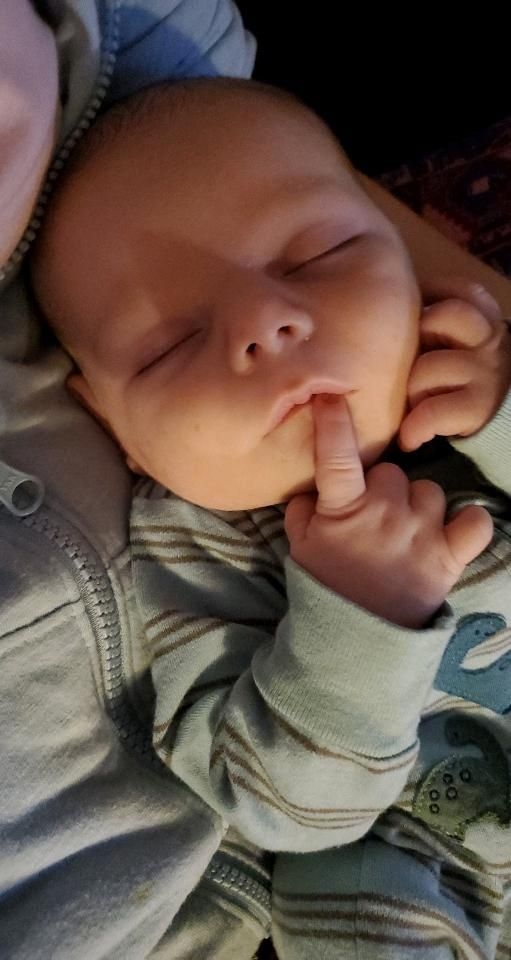 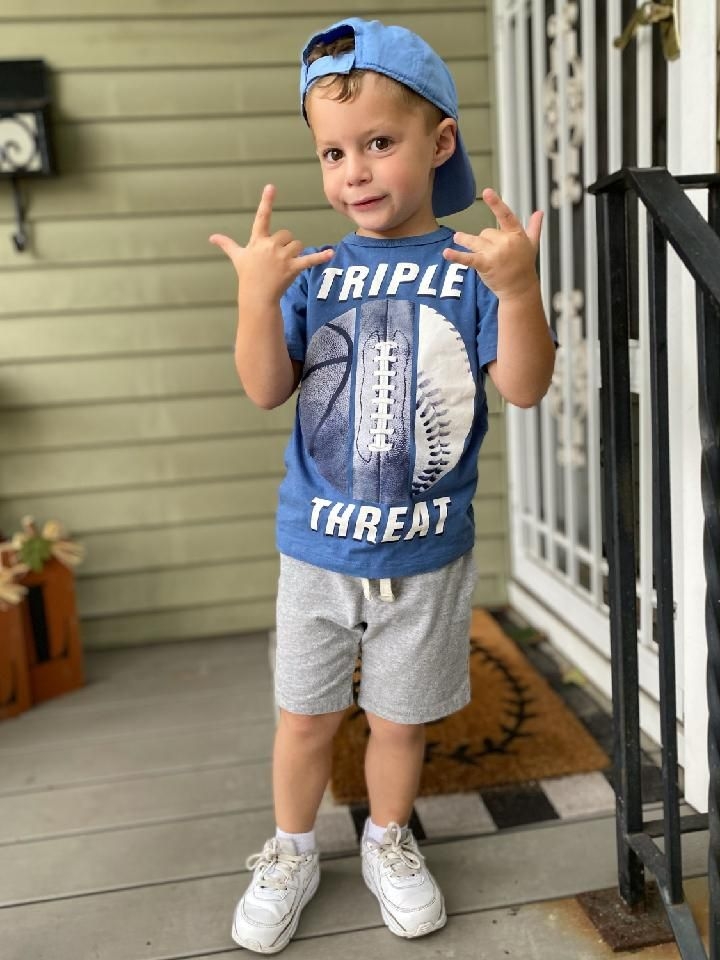 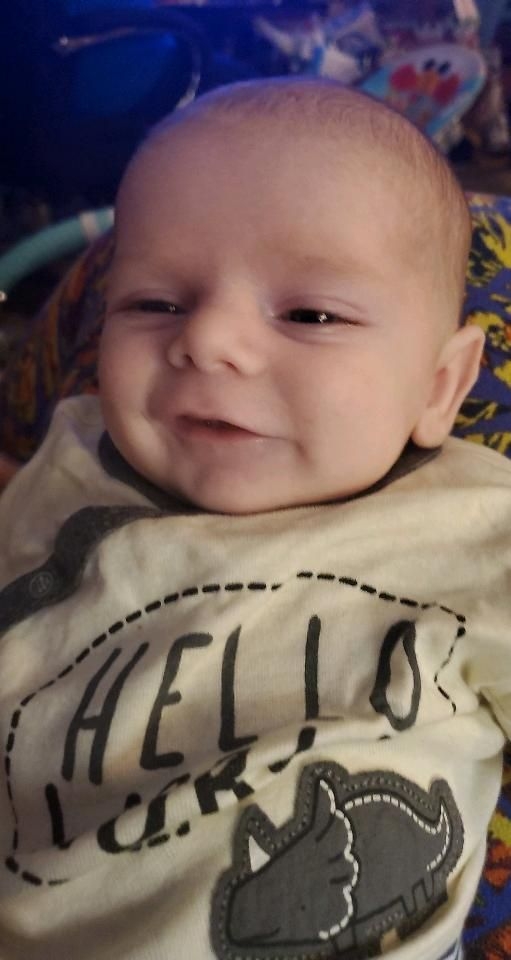 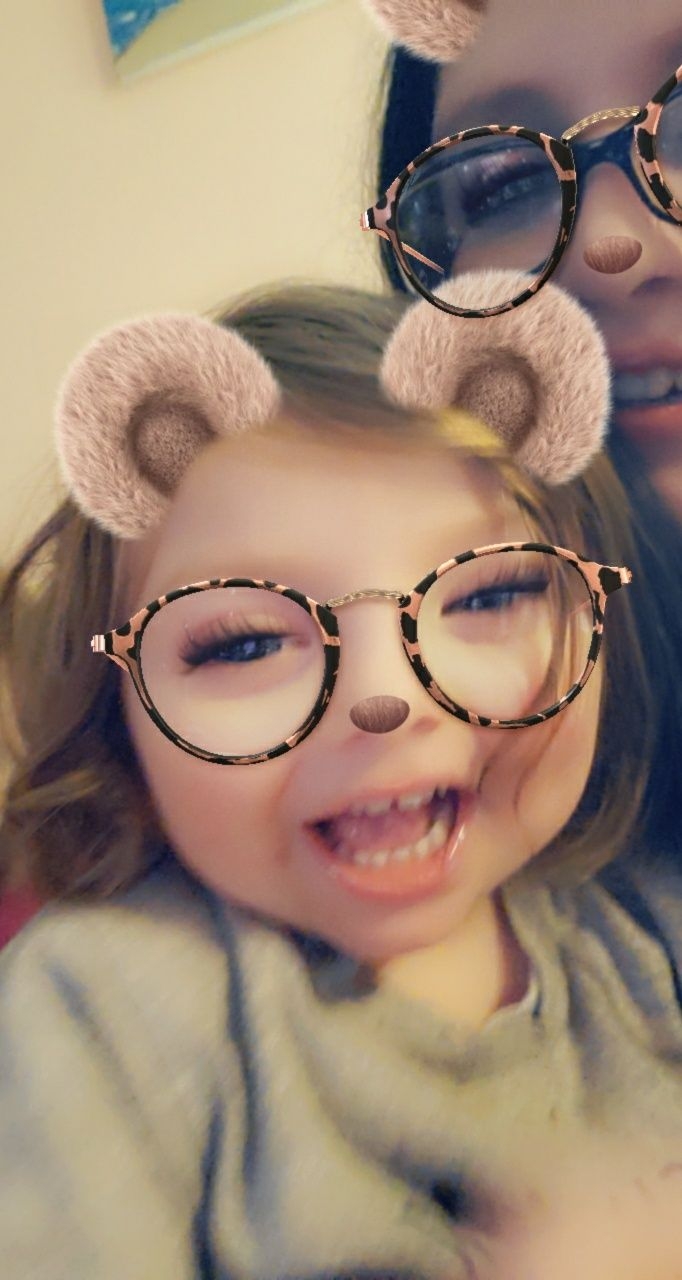 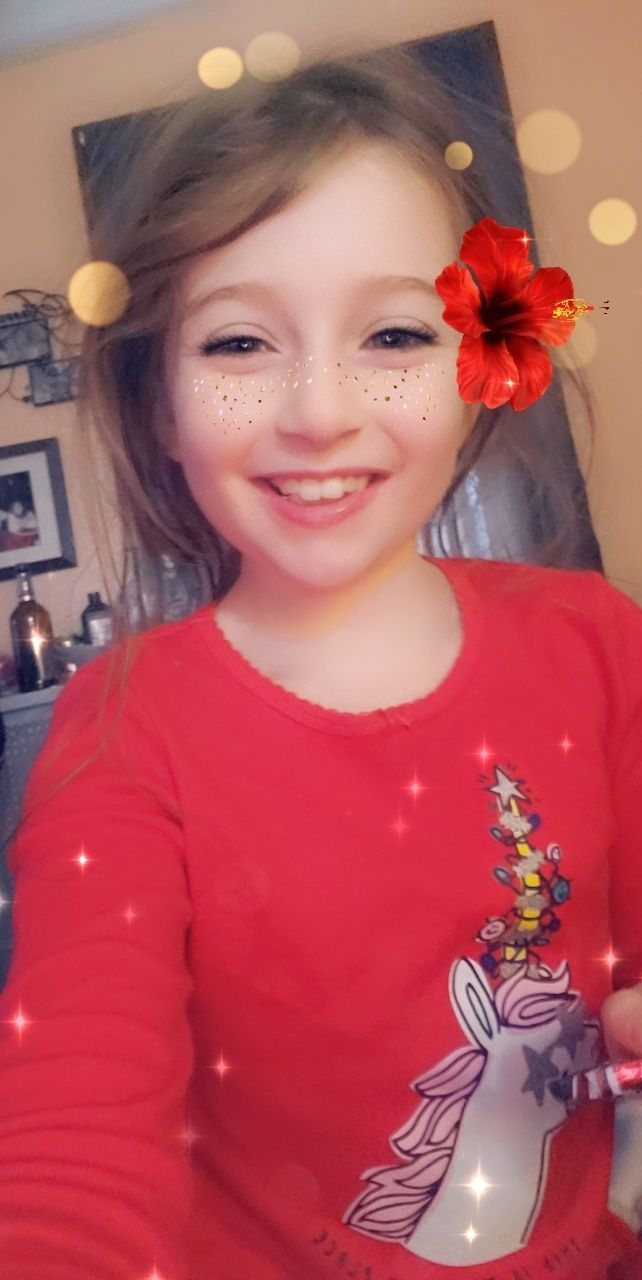 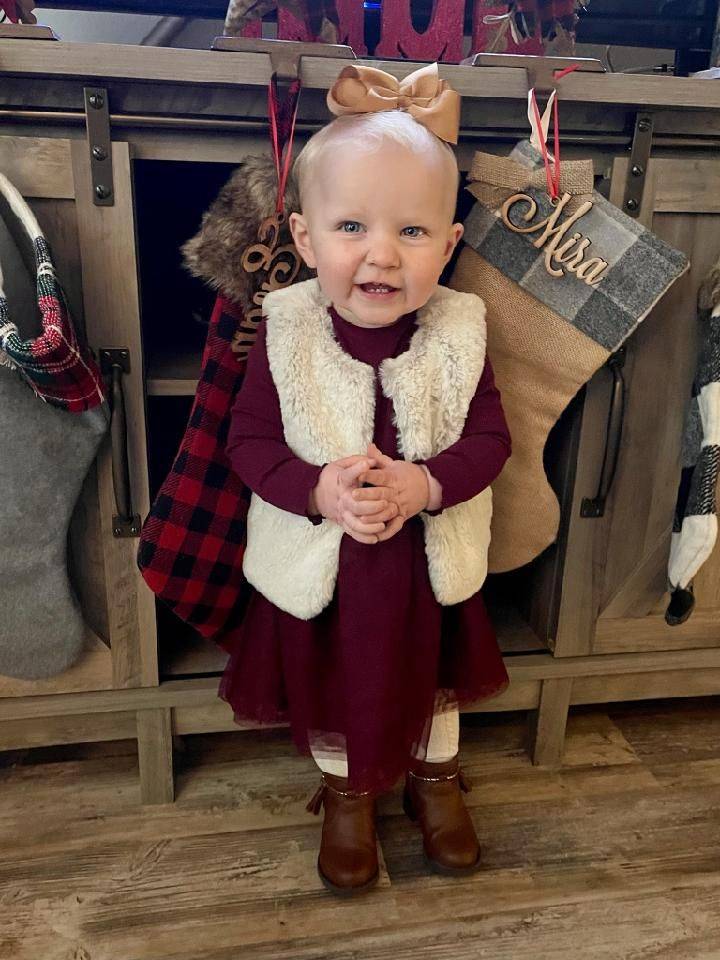 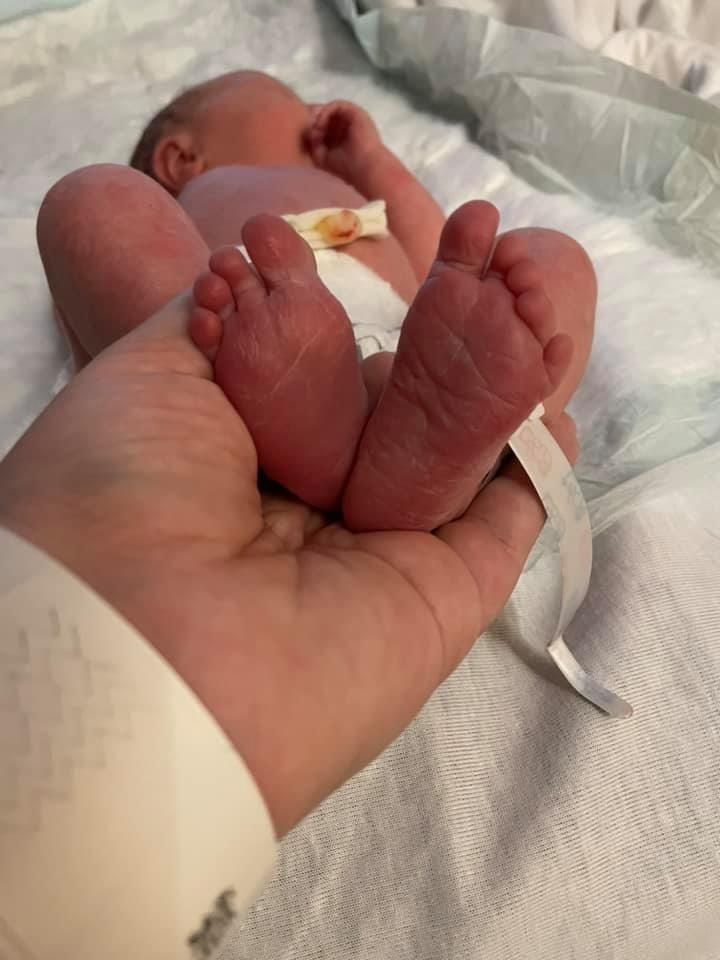 This is Evan and his Mom (my beautiful daughter, Ashley). As you can see, advertising for Evan's Pop-pop runs in the family!